Nine times out of 10, doctors of optometry aren’t on board with their patients staring at the sun, but this August is that one rare exception.

Let’s be clear: Staring at the sun is still bad for your eyes in virtually all circumstances, but this particular concession is reserved for one of nature’s most remarkable phenomena-a total solar eclipse. This Aug. 21, 2017, a solar eclipse will envelop the entire nation.

The 2017 Eclipse Across America is noteworthy for a path that makes it visible from most Americans’ backyards; 500 million people across North America will see at least a partial eclipse, yet only about 12 million live within the path of totality. That means it’s especially important for Americans to clearly understand how to safely view the eclipse.

First things first, it’s important that patients are aware of the distinction between a ‘partial’ and ‘total’ solar eclipse, says Dr. Wasiuta, an amateur astronomer and eclipse aficionado. Unless inside the band of totality, Americans must use special eclipse viewers to protect their eyes from the sun’s harmful rays at all times. Those inside totality also must use eclipse viewers until the sun is entirely blocked by the moon, and then the eclipse is safe to the naked eye for a few brief moments.

“Once the total eclipse starts, there’s only about 30 seconds to a minute of prime viewing, and it’s over before you know it,” Dr. Wasiuta says. “It’s an utterly bewildering and awe-inspiring occurrence: birds begin to roost, streetlights come on, the temperature drops and it’s as if the whole Earth is confused about what it should be doing.

“But you’ve got to be careful. Just before it’s over, you’ll see beads of light starting to form on the trailing edge-Baily’s Beads-and that’s the sign that you need to avert your eyes. The sun can be bright enough to cause retinal damage.”

Captain Tyson Brunstetter, O.D., Ph.D., a U.S. Navy optometrist working with astronauts at NASA’s Johnson Space Center, says the single greatest risk to viewing a solar eclipse comes from low energy radiation that passes through the eye and onto the retina. This solar retinopathy causes damage to the fovea and can cost people their visual acuity.

“Think about how a spectacle lens can be used to tightly concentrate sunlight to start a fire,” Dr. Brunstetter says. “The same thing happens when viewing the sun with the naked eye.”

How to: 4 tips for viewing a solar eclipse 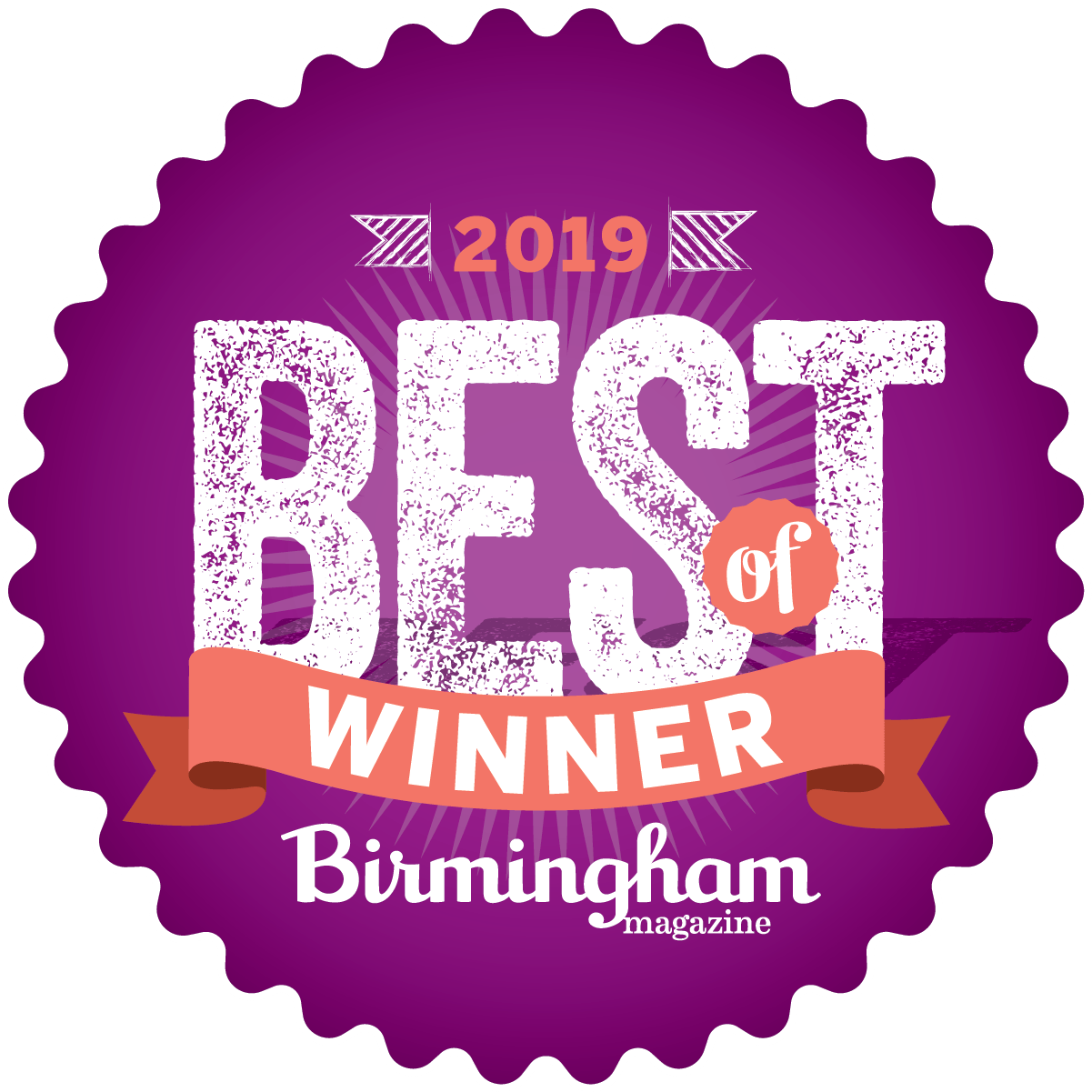